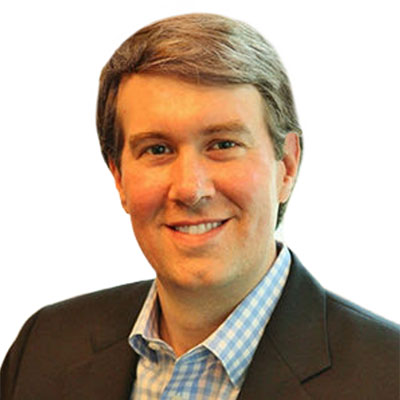 Jon is the founder and investor in multiple start-ups, including several in the franchise space. Jon is affiliated with the FCC, partnering with 400 high growth franchise brands. Jon co-founded 10Xfive, which served as both a marketing agency, technology developer, and support provider for multiple franchise businesses. Jon previously served as the President of Services for ShelfGenie, a national franchise company. Prior to ShelfGenie, Jon was the Vice President of Sales for Carter’s Inc., responsible for over 350M in annual sales. Jon began his career as a consultant with Accenture PLC, including a six-month stint in India. Jon is the author of “The Franchise Path” and is a frequent contributor to publications such as “The Franchise Journal” and “The Franchise Times”. Jon is a member of the Entrepreneur’s Organization (EO).