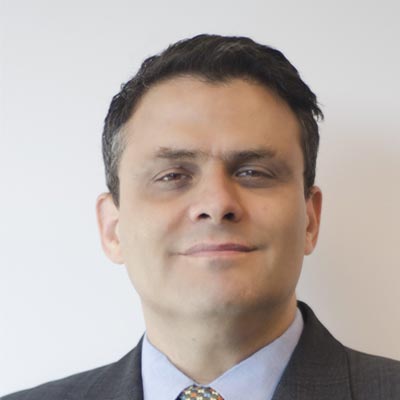 Marcel R. Portmann, Certified Franchise Executive (CFE) by the International Franchise Association (IFA) is Managing Director of Portmann Consulting Group, a global business consultancy that supports the expansion of businesses to and from EMEA and Latin America, based in London, United Kingdom. He is a Board Member of the US based The Lonely Entrepreneur Foundation, that promotes SME entrepreneurship worldwide.

From 1998 to 2007 Mr. Portmann was Vice President of International Development for the International Franchise Association (IFA), based in Washington DC, where he implemented services and products for the 30,000+ members interested in global expansion. He has held several executive positions with global franchise brands and has advised entities in the public and private sector.

As a consultant he has worked with multi-national companies, real estate investment projects, franchise programs and SME promotion with the World Bank, USAID and Inter-American Development Bank (IDB) in Latin America, Central Asia and EMEA.

Mr. Portmann also served as Secretary General of the World Franchise Council from 2003 to 2005 and was responsible for coordinating the activities of the organization with 40+ members around the globe.